A working relationship spanning 20 years, developed into a lifelong friendship. Jeff Gassew, of Gassew Associates, has an extensive career in heat trace applications – some unique and some that challenged Nextron over the years in having to meet the requirements he brought to the company.

Jeff’s career began in 1977, having joined Mickle-Milnor Engineering, a company that represented Chemelex who had just invented a product that has since defined the industry we serve – self-regulating heat trace cable. Jeff made another career move representing Nelson Electric before he determined it was time to start his own business in 1982.

In 1992, Jeff ventured into nuclear power plant applications. As part of the thirty-year nuclear facility relicensing program, Jeff was awarded the contract to replace all the heat tracing on the Boric Acid Systems at Calvert Cliffs in Maryland. Boric acid is termed as a chemical shim, meaning that boric acid is dissolved in the coolant/moderator and used to compensate an excess of reactivity of reactor core along the fuel burnup – providing long term reactivity control. His involvement in the nuclear industry brought Nextron into nuclear applications at the R. E. Ginna Nuclear Power Plant in Wayne County, New York. Thereby supplying the first electronic controllers to the facility and the efforts and requirements for the project. Jeff described this as a major accomplishment, given how critical the application was, in conjunction with the extreme requirements of nuclear facilities. Jeff also brought Nextron into the infamous Three Mile Island Nuclear Generating Station, which opened in 1978 and was officially closed in 2019.

”In 1999, Gassew Associates was incorporated and – one year later, began representing Nextron. Since then he has been providing new electronic control with his full line-up of electrical heat tracing cable.

By 2003, Jeff secured the first of many large contracts. He provided Nextron control products to the Fairless Hills Energy project owned then by Dominion Energy, an 1100 MEGA WATT combined cycle power plant in Eastern Pennsylvania. Jeff described that as the perfect application for the new Nextron control panels responsible for monitoring and controlling systems – 770 circuits of electrical heat tracing.

Unique applications were mentioned in the opening introduction of Gassew Associates. From 2004 to 2012, Jeff has provided miles of heat tracing cable and control for freeze protection in Atlantic City, the resort city in Atlantic County and New Jersey. These locations are known for their casinos, boardwalks and beaches and they inspired the U.S. version of the board game Monopoly, especially the street names. The application was certainly new for Nextron as it involved the heating and control of the grease waste piping in all the Atlantic City casinos.

Recently, Gassew Associates presented Nextron with the opportunity to work with the Army Corps of Engineers, who built temporary showers for front line workers during the COVID19 pandemic, at several Philadelphia hospitals.

What makes great working relationships like the one between Gassew Associates and Nextron? It begins with trust and respect, the most basic and most effective means of establishing long-term relationships. It requires teamwork as we work together on the applications. And it requires honest and professional communication. Strong relationships like this take time to mature and the requirement is to focus on being consistent and dependable and, of course, always ready to help.

Thank you to Jeff Gassew, and Gassew Associates, for the past twenty years of working with Nextron. 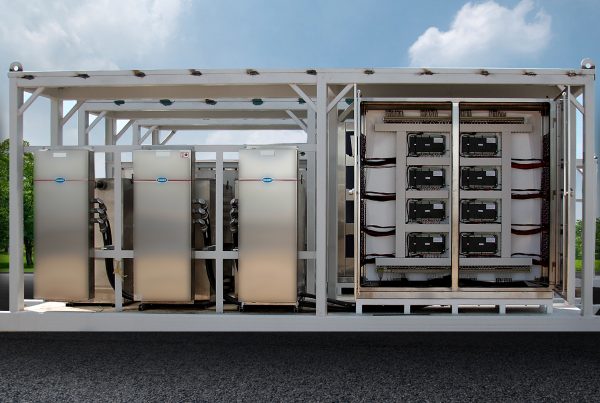 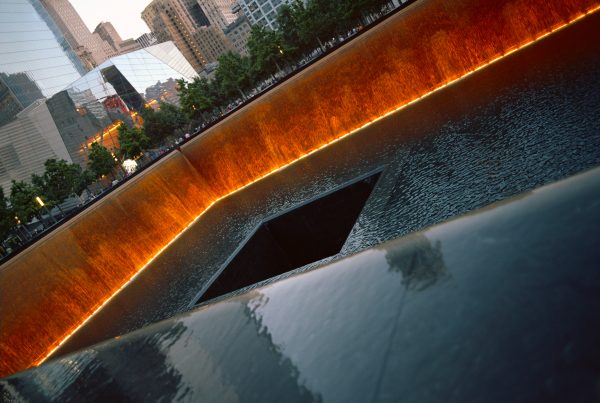 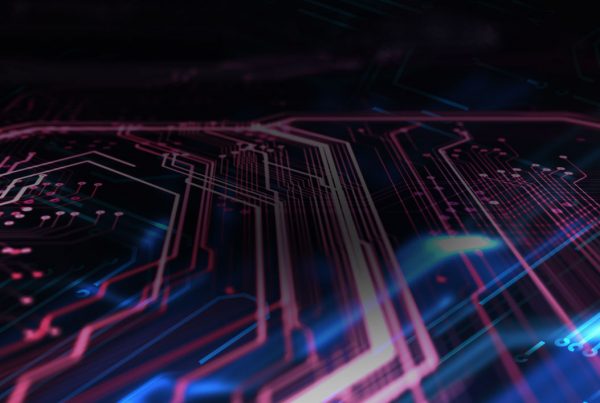